Use AI to become a better CEO 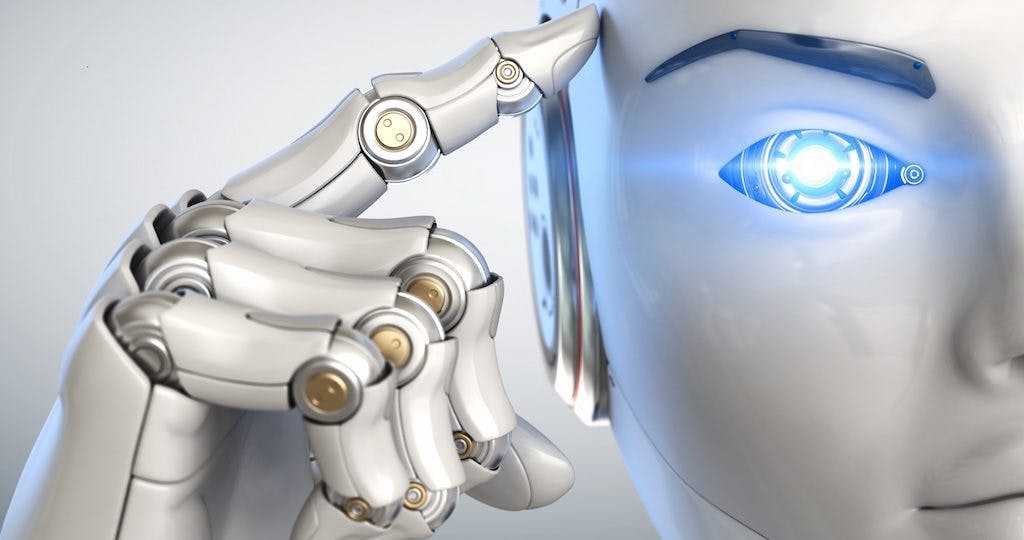 Although, Jack Ma recently said this, it is also true that tech company CEOs have a penchant for predictions that are way off the mark. Remember IBM Chairman Thomas Watson who said in 1943 “I think there is a world market for maybe five computers.”

“In 30 years, a robot will likely be on the cover of Time Magazine as the best CEO” Jack Ma, CEO of Alibaba.

So I’m not going to fall in this trap and make a prediction that could blow up in my face. Instead, as the CEO of a company that is redefining retail profitability by using AI, I will focus on how we can use AI at work.

Salesforce CEO Mark Benioff has got a special version of Einstein, the AI baked into Salesforce’s products, to help him make the right decisions. He brings Einstein Guidance to quarterly meetings with his top executives. After they are done with their reports Mark turns to Einstein and quite literally asks for its opinion. Mark says “Einstein will give me the over and under on the quarter and show me where we are strong and where we are weak and sometimes it will point out a specific executive and say this executive is someone who needs specific attention during the quarter”.

The reason Einstein is so effective, Mark says, is because it helps him cut through the clutter of listening to people who “are telling you what they want to tell you to get you to believe what they want you to believe. Einstein comes with no bias. It’s just based on the data. To have Einstein’s guidance has transformed me as a CEO,” says Mark.

And this is exactly what we do at HIVERY – we remove the human bias from identifying the optimal business action.

AI can handle the grunt work

I was quite surprised to read in a Harvard Business Review survey (1700 managers from 14 countries ) that managers, including C-Suits, spend the bulk of our time on administrative work. I took a closer look at what I do at the office and found the survey results to be spot on. I spend more than half my time on administrative work that I would love to hand-off to someone else. I hate to admit it, but way too often I’m distracted by what is urgent rather than focusing on what is important. As it turns out, the kind of work that I do for a lot of the day is exactly the kind that can be automated and handed over to AI. That will free me to focus on issues that really matter to a CEO of a fast growing startup, like:

These require my personal attention on a daily basis and no AI tool is geared up to take on those responsibilities. Not yet anyway.

AI is a Colleague

Microsoft’s CEO Satya Nadella sees a future where humans and AI can work together to solve some of society’s biggest problems. Nadella talks about building “intelligence that augments human abilities and experiences.” I agree with him when he says “humans have creativity, empathy, emotion, physicality, and insight that can be mixed with A.I. computation—the ability to reason over large amounts of data and do pattern recognition more quickly—to help move society forward.” I see this every day at work as we use AI’s computational ability to significantly increase profits from vending machines. Using AI tools helps us build personalized planograms for individual vending machine at scale. This was just not possible earlier as the scale and data is beyond human capability to see the patterns. And the human input is just as important. Our systems augment the users’ ability and knowledge to drive the optimal outcome. The result is a massive rise in sales and profit from each of the machines.

I’ve seen the tremendous benefits AI has on the businesses that use it. Our work with the retail sector has unlocked unrealized profits and shown a whole new way to do business for brick and mortars. I am excited by the future of AI as it develops. I am excited to be on a journey that unlocks the full potential of the human mind.

Share
Latest Content
blog
AI, Assortment Planning, and Supply Chain: What to Know
blog
Shelf relevance: a revolutionary approach to assortment planning and execution
blog
At your next product line review (PLR), have the AI do all the talking.