Toby Walsh with Retail Mavericks 1 of 2 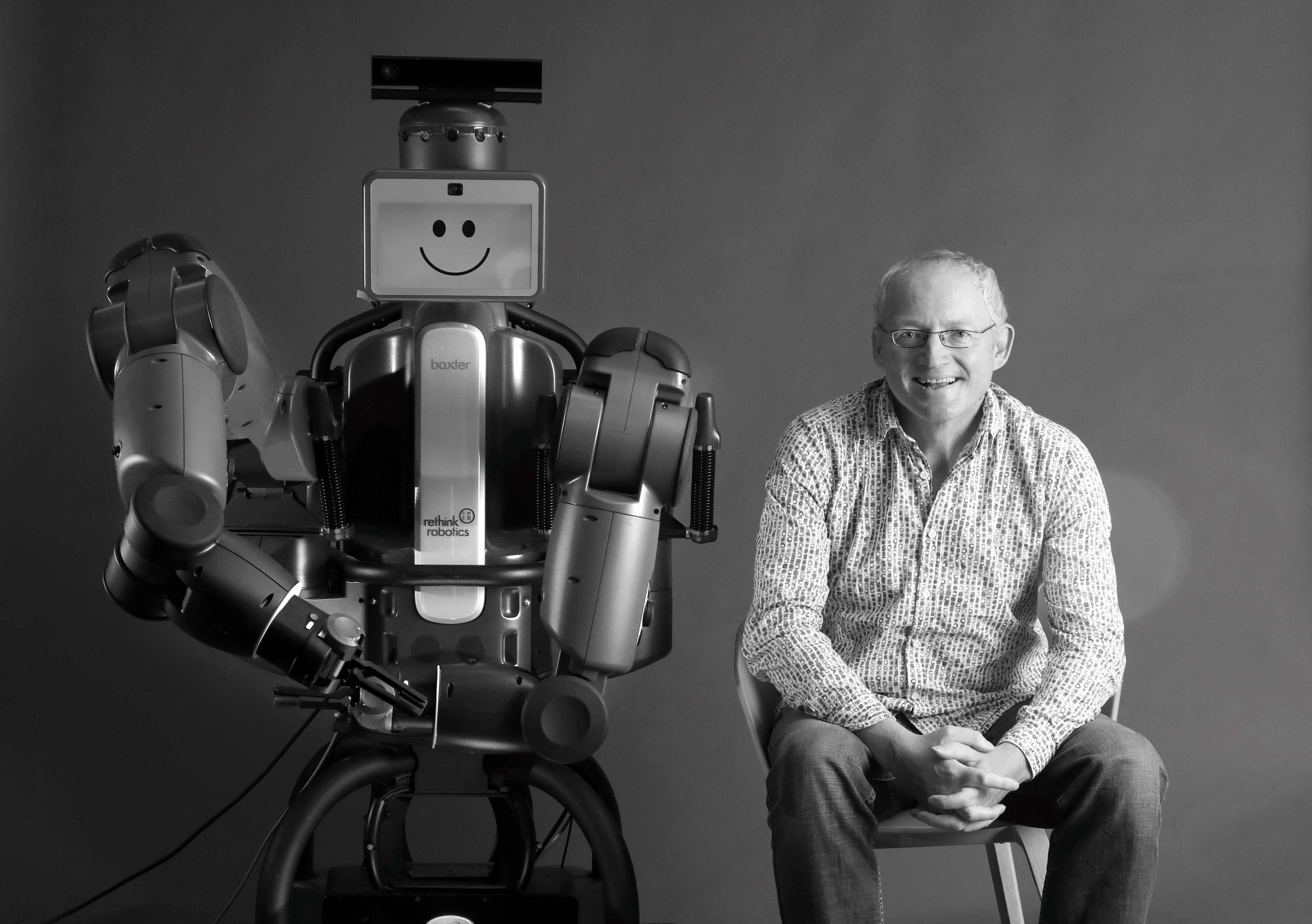 "...there is nothing new and magical about this technology, except for one small thing..."

In this special edition of Retail Mavericks, we speak with world-renowned artificial intelligence expert Toby Walsh (full bio below) about all that is AI. We cover a lot of interesting areas from killer robots to ethics to the 4 Ds of AI/robotization and the year 2062.

Toby is a leading global expert in artificial intelligence (AI). He is a Professor of Artificial Intelligence at the University of New South Wales. Toby has served as Scientific Director of NICTA, Australia’s Centre of Excellence for ICT Research, and leads a research group at Data61 (the lab from which Hivery originated). Toby was named by The Australian newspaper as a “rock star” of Australia’s digital revolution and included in their list of the 100 most important digital innovators in Australia. In 2015, Professor Walsh helped launch an open letter calling for a ban on autonomous weapons or ‘killer robots’ that was signed by more than 20,000 AI researchers and high profile scientists, entrepreneurs and intellectuals, including Stephen Hawking, Noam Chomsky, Steve Wozniak, and Elon Musk. He has since been invited by Human Rights Watch to talk at the United Nations in both New York and Geneva. Professor Walsh has been elected a Fellow of the Australian Academy of Science, Fellow of the Association for the Advancement of AI, and Fellow of the European Association for AI. He has won the Humboldt Award and the NSW Premier’s Prize for Engineering and ICT. He has written a popular book about AI, ‘Android Dreams: The Past, Present and Future of AI‘. His Twitter account, @TobyWalsh was voted one of the top ten to keep abreast of developments in AI. His blog, The Future of AI, attracts tens of thousands of readers every month. You can also purchase his recent book titled ‘2062: The World that AI Made’.