Artem Golubev on engineering and how it influences leadership 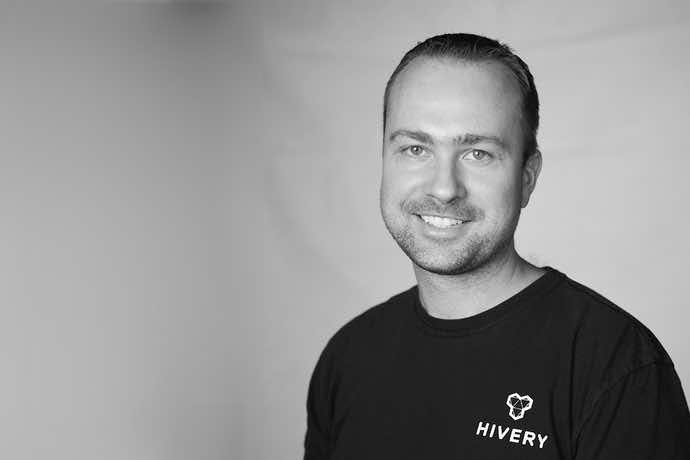 Artem Golubev shares his story on becoming a software development team leader at HIVERY. Artem joined HIVERY as a software developer in late 2017, deciding to combine his interest in Machine Learning with the culture of a start-up. Having navigated the corporate space for many years, Artem decided it was time to pursue his interests further in a more fast-paced and flexible environment, where things are done much quicker with less regard for the status quo. Artem believes this allows one to witness results much quicker. When combined with having access to cutting-edge technology, it creates more opportunities to work with the latest and greatest. Artem also believes that start-ups facilitate an individual’s growth due to much broader responsibilities and opportunities to wear multiple hats and learn more.